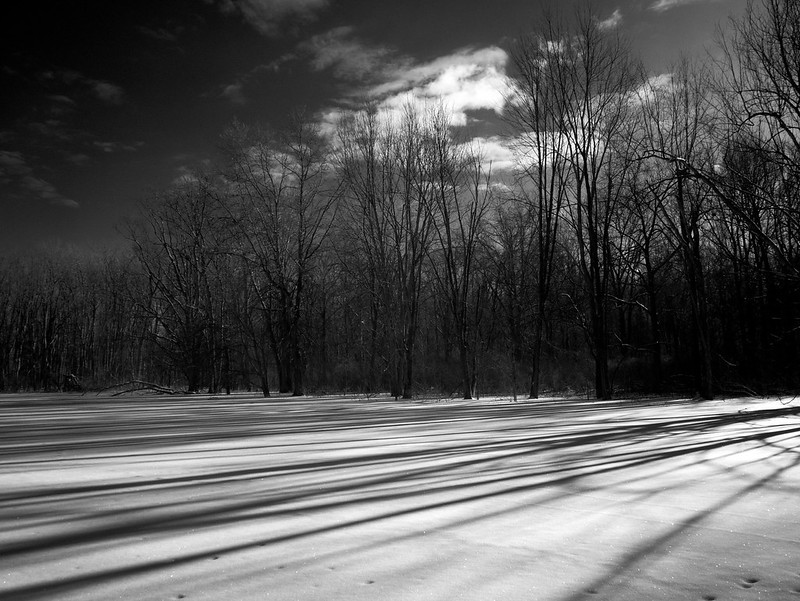 Read the rest of my blog or subscribe via RSS

I am currently conducting research on predicting healthcare overextension during pandemics. More on this project's page

The Flatwater Paddling Guide is a place for me to keep notes on where to canoe and kayak. It is also a convenient way to view the current flow rates on local rivers.

Pattern Formation in a Reaction-Diffusion System

Patterns can arise in chemical, physical, ecological, and biological systems due to the interaction of reaction and diffusion. This project analyzed two-dimensional Turing patterns in a modified Lotka-Volterra model. Animations and publication details are on this project's page.

While at Taylor University I was one of three students who lead the project to build a pico-satellite. Our satellite, TUSat1, was a double CubeSat intended for the first CubeSat launch. TUSat1 was to be an experimental communications satellite with several scientific sensors. Most of my work was on the communications system. TUSat1 was completed but it was never launched. A successor satellite (TSAT) was eventually launched, and it even had my name printed on it.

Further details on my projects page.