Since I’m experimenting with wide spectrum photography, here are the obligatory pictures of dandelions. I don’t have a UV flash system setup yet, so I have been taking all my UV pictures in full sunlight. I usually take all my flower pictures around sunrise, but have been waiting until later in the day so that I have more UV ‘light’ available.

The dandelion in the visible spectrum: 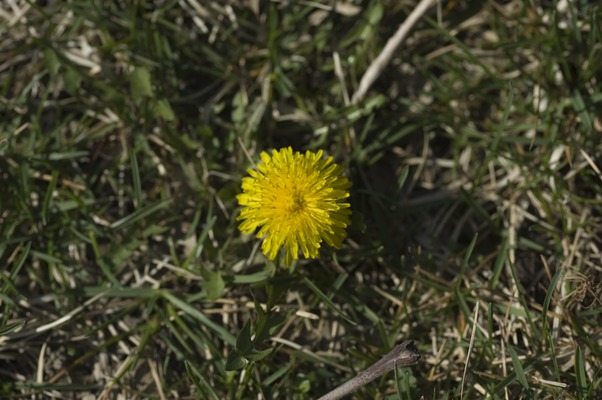 The dandelion in UV-A as the camera records it: 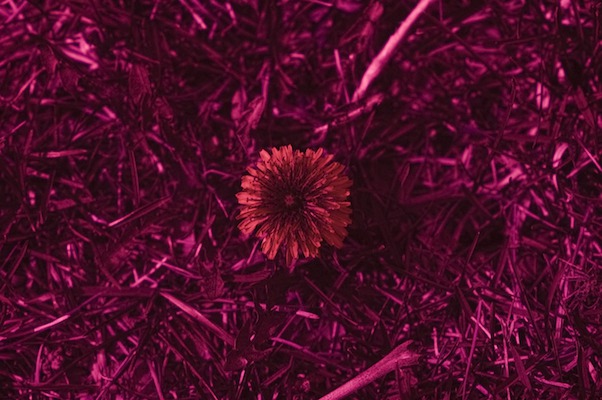 The dandelion in shifted colors; green, blue, and ultraviolet displayed as red, green, and blue: 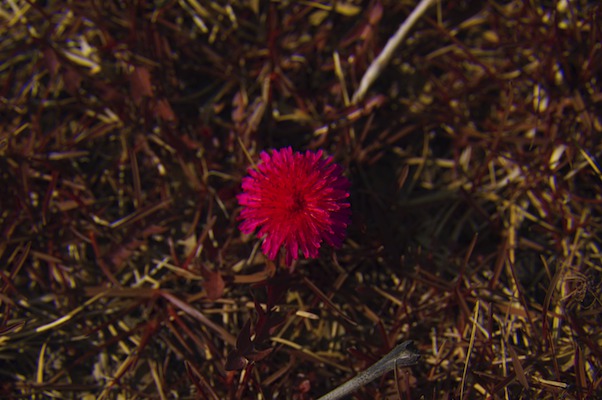 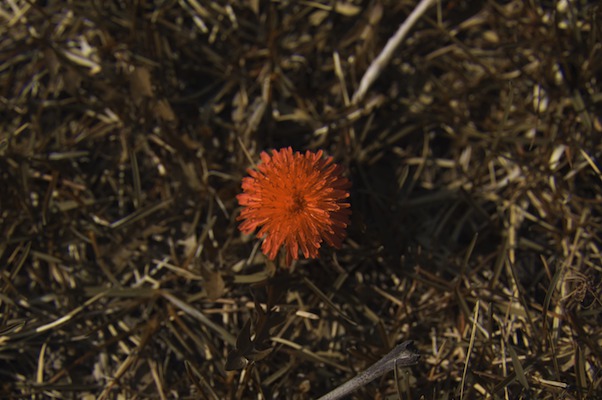 An alternate wide spectrum; red, green, and blue are compressed into R & G, and UV-A is placed in B. 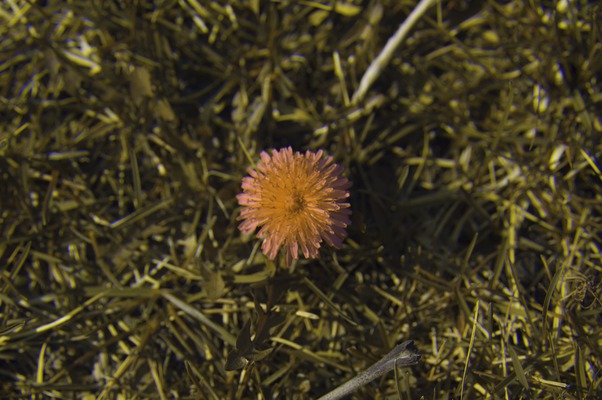 It’s a start, but I still have some technique to work out. The lens I am currently using has a large focus shift between visible, ultraviolet, and infrared; and I still haven’t perfected my technique of compensating for the focus shift. The pattern on the dandelion is clearly visible in the UV-A image, but not as clear as I would like, but is actually much clearer than the other two dandelions I took pictures of at different times of day. For much more dramatic examples of dandelions in ultraviolet, see Bjørn Rørslett’s classic example, and Oleksandr Holovachov’s example.