This year was the shortest winter in memory, lasting from Friday evening to Sunday afternoon on the weekend of January 20—22. Fortunately, I had put enough time on the NordicTrac to make the most of the snow when it finally came. But now the long season of not-winter-not-spring is over, and it is spring. 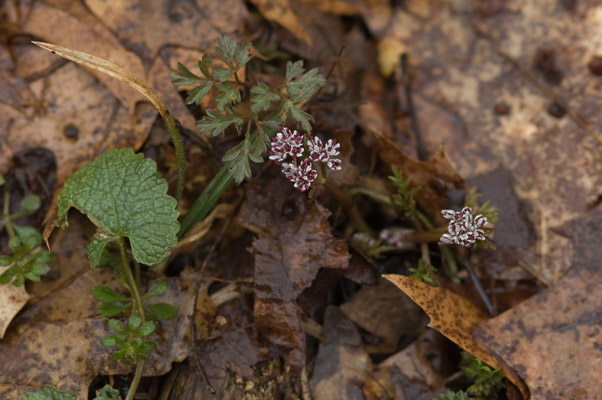 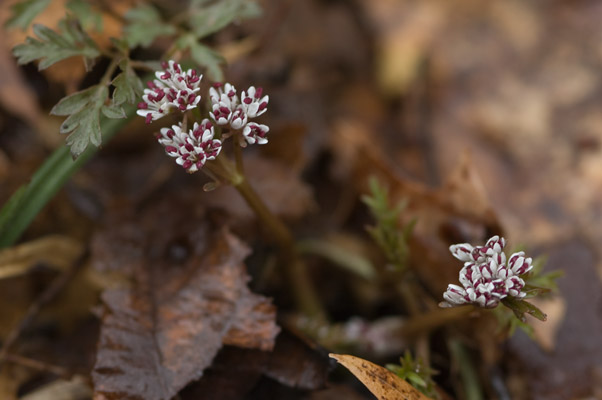 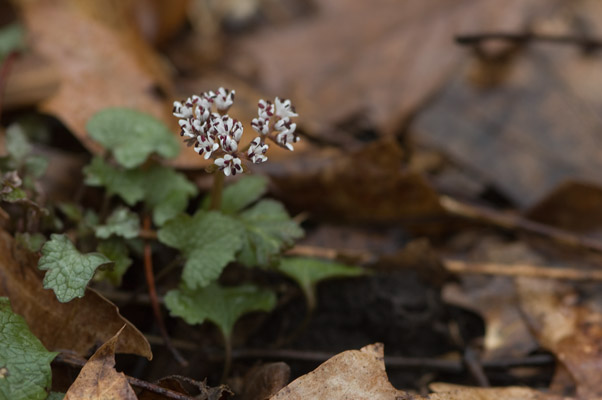 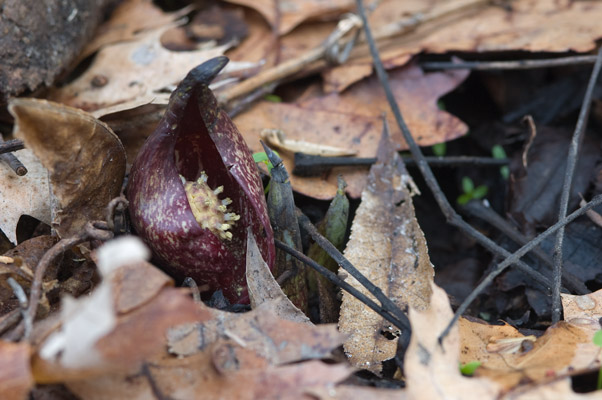 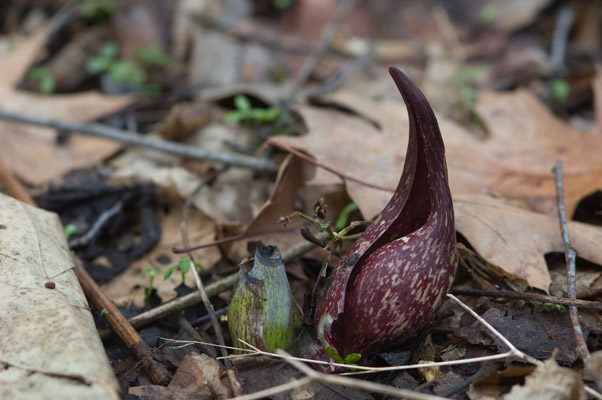 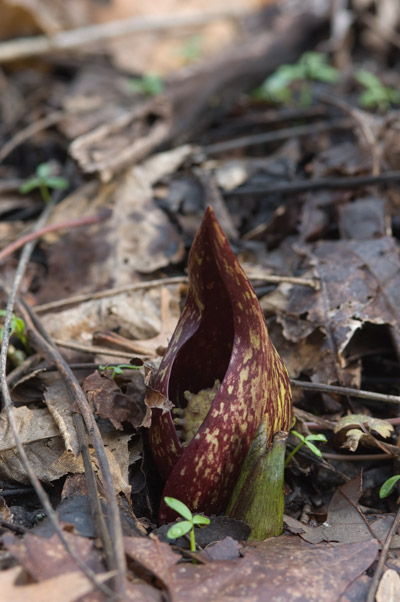 I expected to see the skunk cabbage up much earlier, but Wednesday was the first time I found open blooms at Fox Island this year. I was told they have been blooming for three weeks at Metea.

In addition to the wildflowers, I saw a large leopard frog and heard a number of spring peepers on Thursday. It’s definitely spring.